I use dotfiles to configure my environment. I had the dotfiles stored in a git repo and used helper scripts to create symlinks in my $HOME directory. However, adding & updating the dotfiles felt cumbersome, like a pebble in a shoe.

Recently, I stumbled upon this article, which was inspired by this HN comment. They mention something called a bare git repo to manage dotfiles. I have never heard of it & it took me a while to figure it out. So I thought I will share it here. 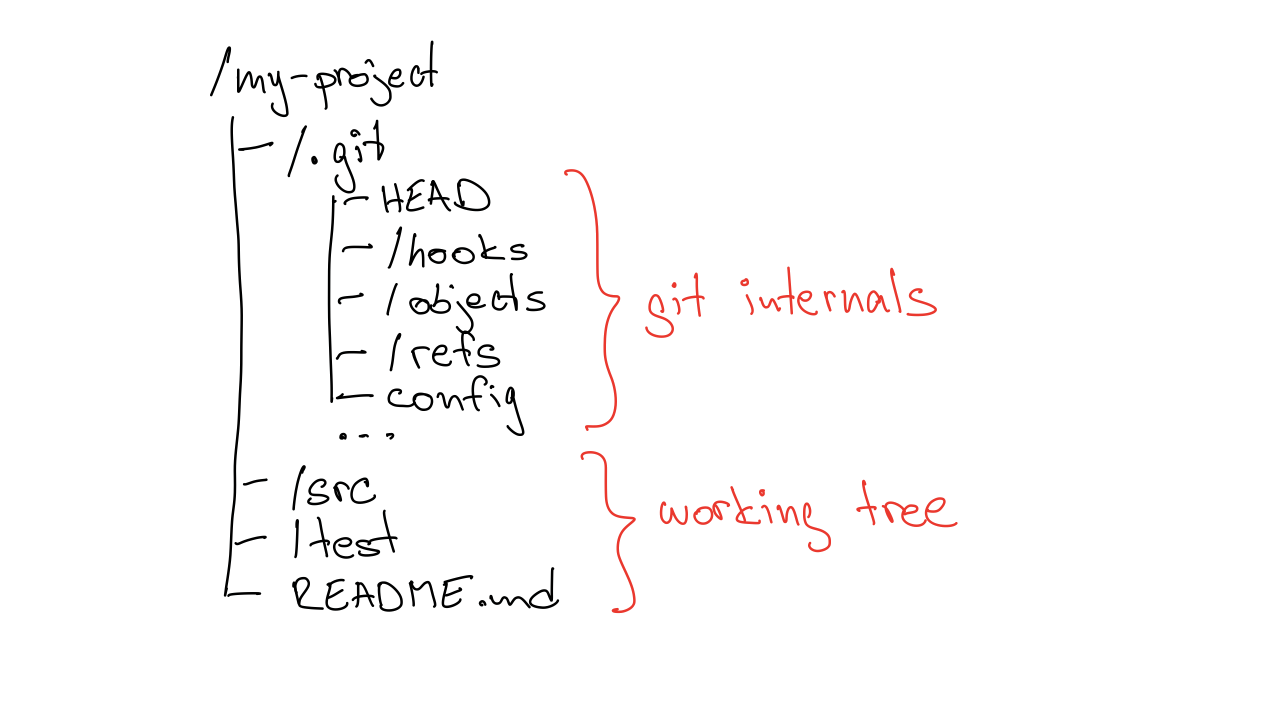 Now, when symlinking dotfiles, the working tree for dotfiles is located in the dotfiles git directory, not in $HOME. So to make dotfiles work, one needs to create symlinks. And the symlinks need to be managed. That's the pebble.

You may wonder why not initialize a git repo directly in $HOME? If git doesn't find the .git directory in the current directory, it continues the search in parent directories. So if a directory is not versioned, git would still assume we are in the dotfile git repo. That could be confusing & prone to errors.

If only there would be a way to put the dotfiles working tree directly in $HOME, while keeping the .git directory separated. 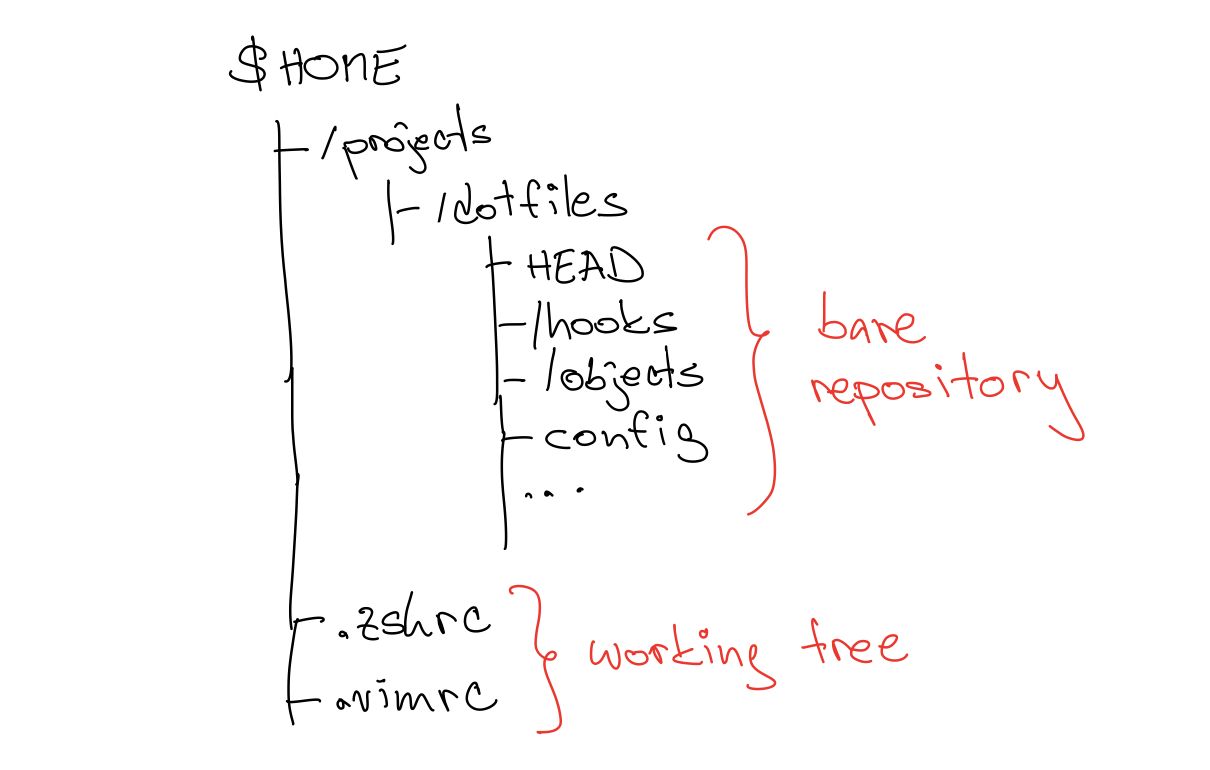 I've been using this setup for a few days now, and it feels smoother. I like it.

Here I focus on the high-level concept. If you want to read more about the technical workings, checkout this and this post.

Additionally, it turns out that git supports multiple working trees in one git repository. See the git-worktree. Interesting, I haven't used it yet.

Side note on complexity

I now try to see everything through the eyes of Rich Hickey's Simple Made Easy & to spot complexity. The dotfiles use case is, perhaps, more of a theoretical exercise, but I find it valuable nevertheless. By doing thought experiments like this, I aim to solidify my understanding of complexity.

There is one tradeoff, though. We introduce complexity in the form of inconsistent interaction with git. For dotfiles, we use an alias, such as gitdf; while for all other repos, we use git. For me, this complexity is negligible compared to the benefit of simplifying the symlinking process.